How does Thunderstorms in Summer Make a Difference to AC System?

Aloud thunder beats and zigzag lightning in the sky tranquillizing the bursting heat of summer! Wouldn’t even your hidden most fear will scare you to keep eyes off to witness such mesmerizing sight? And who would mind in having such enthralling gift of nature that brings excitement, fun and lot more reasons to cheer up after tolerating the harsh effects of heat off lately. Even though summer thunderstorms are great for enjoyment, but aren’t good for air conditioner systems and are not found favourable for the AC units to work potentially well. Now, how does a summer thunderstorm affects the AC as some thunderstorms are even more dangerous to be sustained by an AC machine. Read the blog below where AC repair Miami has mentioned about how damage happens when a thunderstorm has hit and how should the AC be saved?

In summer, you can expect many types of storms which have different effects on your air condition in different ways. Even though, rains in summer don’t cause much harm to the air conditioner system but thunderstorm does cause harm. The thunderstorms are more dangerous as they are accompanied with lightning that directly affects electricity and if the AC is plugged while lightning then you can know you will end up facing a damage in the AC unit.

Now How to Handle the Unit in Thunderstorm?

Though the air conditioners could run fine and smoothly if equipped with surge protectors, but this is not always the case be as the lightning from a thunderstorm would not give time to the surge protector to catch it and thus end up in the damage of the unit. So it’s rather better to keep off the AC system in such lightning and storming time. 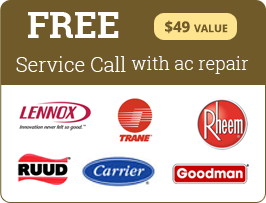 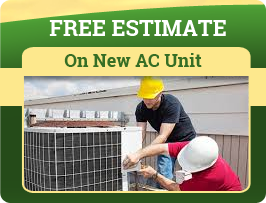 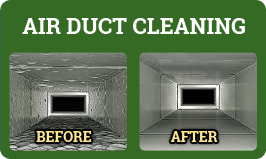 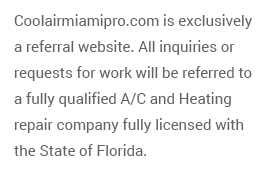